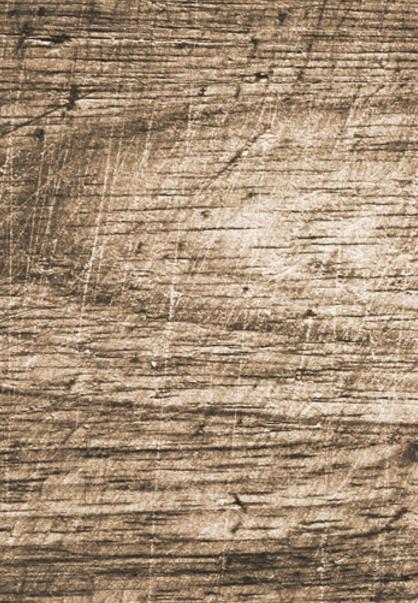 Zombiebot 7!
After the Robot Revolution of 2150 the human race was facing extinction of their way of life. To even the battle field, they created cyborg warriors, an insane mix of human and robotic parts to construct the ultimate soldier to counteract their mechanized foe. The tide turned in their favor as the cyborgs proved efficient at decimating their enemy at an alarming rate. In panicked response, the Robot Overlords tasked their android scientists to come up with a nano robot virus to infiltrate the cyborgs and disrupt their programming. Disrupt it did, but not in the way intended. The virus corrupted both the robotic and the human parts and in turn birthed the Zombiebots, enemy of robots and humans alike! Undead with psychotic programming, the Zombiebots will end this war...and the robots...and the humans.